In this module you will be discussing gender stereotypes and being a young man in the culture and society we live in. This module includes information about the ways boys are trained in our society to become men. The model will support youth to identify the ways that they were trained and to recognize some of the effects of male socialization.

Activity One: What Men Do and What Men Are

THE PURPOSE OF THIS MODULE IS TO DISCUSS WHAT ROLES SOCIETY PUTS ON MEN AND TO DECONSTRUCT SOME GENDER STEREOTYPES THAT ARE PUT ON MEN.

Review agreements established during Module One. Remind them of the importance of these agreements given the personal nature of the information that will be discussed.

Today we will be discussing ways boys are trained to be men. Ask participants to think about what it means to be a “real man.” Have participants listen to the Engaging Men PSAs.

It’s time to do something. The majority of guys who don’t use violence need to let the few that do know that violence is not okay. Stand up and be the solution. Tell the few that violence against women and girls is not cool. Treat girls with respect and expect your friends to do the same. If you think someone needs help, talk to a trusted adult or call Martha’s House at 863­763-0202.

*Taken from the International conference of the European Campaign in Lisbon, “Centro de Congressos de Lisboa, 4-6 May 2000”

State that the majority of men do not hurt their partners. Today’s module will focus on how society supports men being violent and different stereotypes related to masculinity. If needed review the definitions of sexism and stereotype.

THE PURPOSE OF THIS ACTIVITY IS TO BREAKDOWN THE SOCIAL CONSTRUCTS AROUND GENDER AND WHAT IT MEANS TO BE A MALE IN SOCIETY.

To start this activity, draw and then share your personal experiences about being a man. This may include who you learned about “being a guy” from and what that meant to you. Personal experiences may be from childhood such as not being allowed to play with your sister while she played with dolls, from adolescence such as being told by a coach to play a game after being injured and “take one for the team,” or from adulthood. The example you use should be age appropriate for the participants and will serve to show that everyone in society has experiences in which gender roles of being male are put onto them from outside sources be they parents, family, friends, co-workers, or other groups.

After the left side is full, ask participants to finish this sentence with qualities that men have. For example, “Men are powerful”, “Men are leaders”. After the right hand side is full, the mentor will draw a square around both columns of answers. Let the participants know this is the box that men are expected to live in.

Ask the participants to think about what qualities/emotions are missing from the box. Answers may include compassion, sympathy, or emotional.

Write down answers outside of the box.

The only emotion men are often allowed to openly show in public is anger. Discuss why participants think that is the case. Ask participants if they agree that it is okay and normal for men to have a whole range of emotions.

Discuss how participants can use their emotions while engaging in bystander intervention. When we talk about bystander intervention, we are not referring to one man intervening in the actions of another through the use of violence or anger. What we mean is men holding one another to high standards using accountability.

Discuss accountability. Accountability is obligation or willingness to accept responsibility for one’s actions. Use “I am Courageous” posters as examples of non-violent, bystander intervention and to ask the participants for other examples.

THE PURPOSE OF THIS ACTIVITY IS TO EXPLORE WHY WE RESPOND TO MEN WHO ACT OUTSIDE OF THE “MAN BOX” THE WAY THAT WE DO.

Discuss how he is behaving outside of the Man Box and point out what people have said about him and put online as a result.

THE PURPOSE OF THIS ACTIVITY IS TO SPEND TIME DISCUSSING THE FOTONOVIA/COMIC STRIP THAT THE GROUP WILL BE CREATING.

Review the What is a Fotonovela? handout from Module One. State that fotonovelas are based on real life scenarios. They are composed of pictures to tell the story. The purpose of the fotonovela they are creating is to share with their community what they have learned in this program.

Brainstorm script ideas and chart them.

Remind participants to keep these conversations in mind while they are thinking of ideas for the fotonovela/comic strip you are going to start working on in the next session.

PEAK AND PIT OF THE SESSION:

As part of the closing you will to ask participants what was the peak and the pit of the session. Go around the group and ask everyone to say what they thought the best part of the session was and what the worst part of it was. Record this information in the Group Process Notes.

I am Courageous Posters 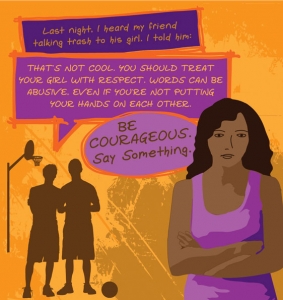 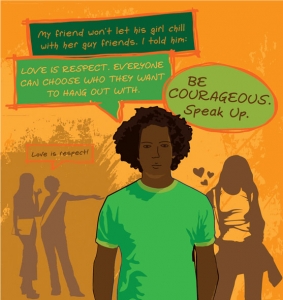 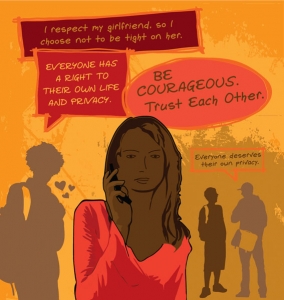 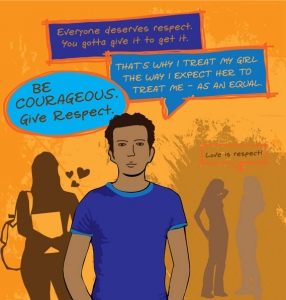 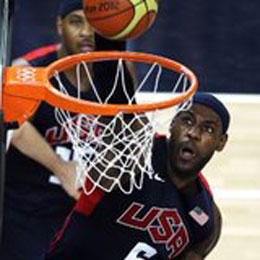 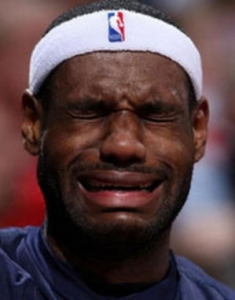 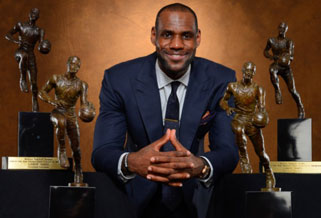 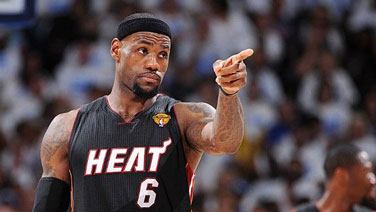 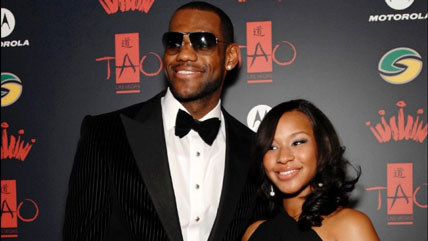